With all of the time I’ve been dumping into learning the Android APIs and Java, I decided that it was time for a bigger project. Bringing back “Super Fun Saturday Programming Time,” I spent all Saturday morning locked in a dark dorm room under the premise that I could leave when the game was done.

Because I’ve built Solo Pong a couple of times before for other platforms, it wasn’t too bad. This version is more complete than any of the others though. The accelerometer changes how the ball reacts, the graphics are a bit better, and overall the motion of the ball is much smoother. The coolest part is that it is on Android though. I suppose this marks my first real Android game, and the first full game I’ve written in over two years. Getting a job as a programmer really made it hard to do recreational coding.

I haven’t decided what to do with the game yet. It works very well on my phone, and the way I built it, it should automatically adjust to different screen sizes and work on most phones, but then again, I haven’t really done any testing. I am going to look into the Android Market and see what the general costs and legal aspects of getting a game on there are. If I can put a game up and still release my source code without any security issues, I’ll do that. I don’t see anyone hacking phones through pong clones, but I don’t know what the rules are.

Essentially the game is pong, but all four sides have paddles, and you play alone. Opposite paddles move in opposite directions, you can move multiple paddles at once, the game saves and works with all major Android events, and there are photos and a video below. Enjoy. 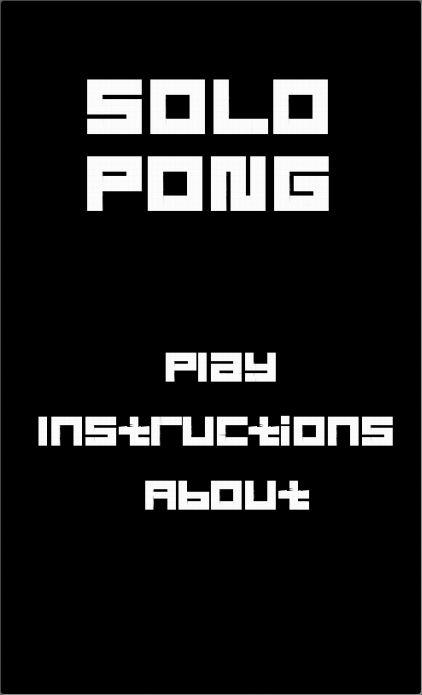 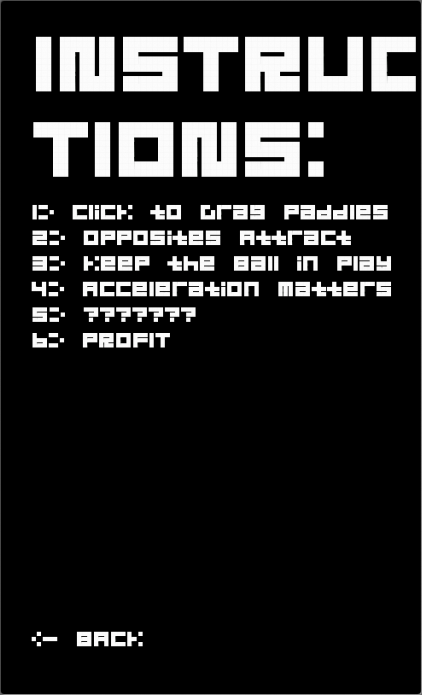 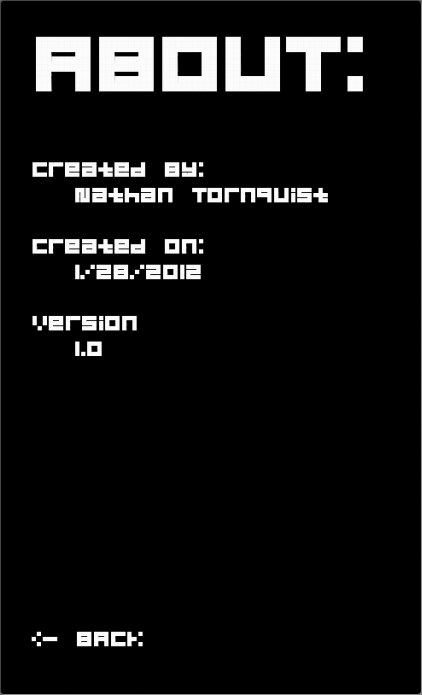 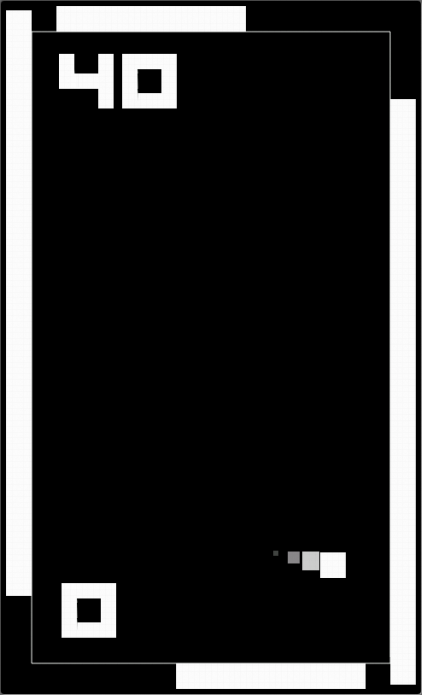 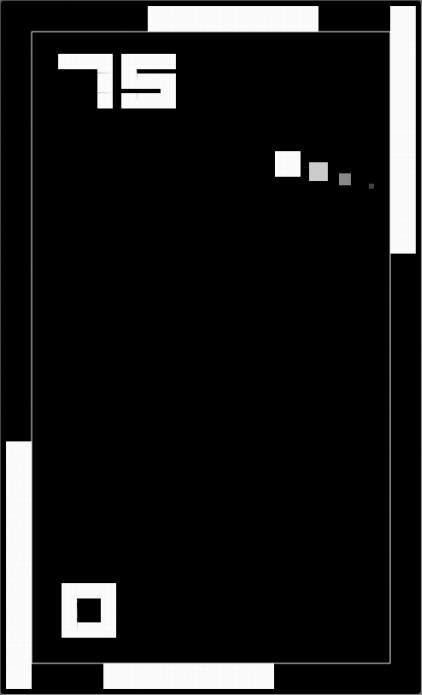